In addition, the Hydro Logic AirLift systems are second to none when it comes to aerating pond and lakes.  The AirLift series is used to aerate both shallow and deep ponds and lakes.

To protect docks and boats, AirPod air diffusers are placed around dock pilings and underneath moored boats

Deicing is the use of various technologies to prevent ice formation in salt or fresh water. Ice build-up prevention is critical for protecting boat houses, commercial and residential docks, marine structures, ferry crossings, floating pumps, working barges and municipal pumping stations. These technologies are known as bubblers, ice eaters, thrusters, submerged diffusers and ice melting aeration by some industries. Different deicing technologies will prevent ice build-up by using various methods. Hydro Logic deicers use the physics of moving warmer and heavier water from the bottom to the surface via micro air diffusion. This lifts water and creates a current on the surface where ice cannot form.

Deicing involves using knowledge of water physics.  Water is heavier at 39º Fahrenheit and it is also lighter at 32º Fahrenheit so in practice that explains why ice floats.  In a lake situation where no water current exists, the heavier and warmer water will be at the bottom.  Lifting this heavier water is achieved with the friction of bubbles rising in synergy towards the surface.  The width of deicing efficiency will be influenced by the air flow, the depth and the outside temperature affecting ice growth. 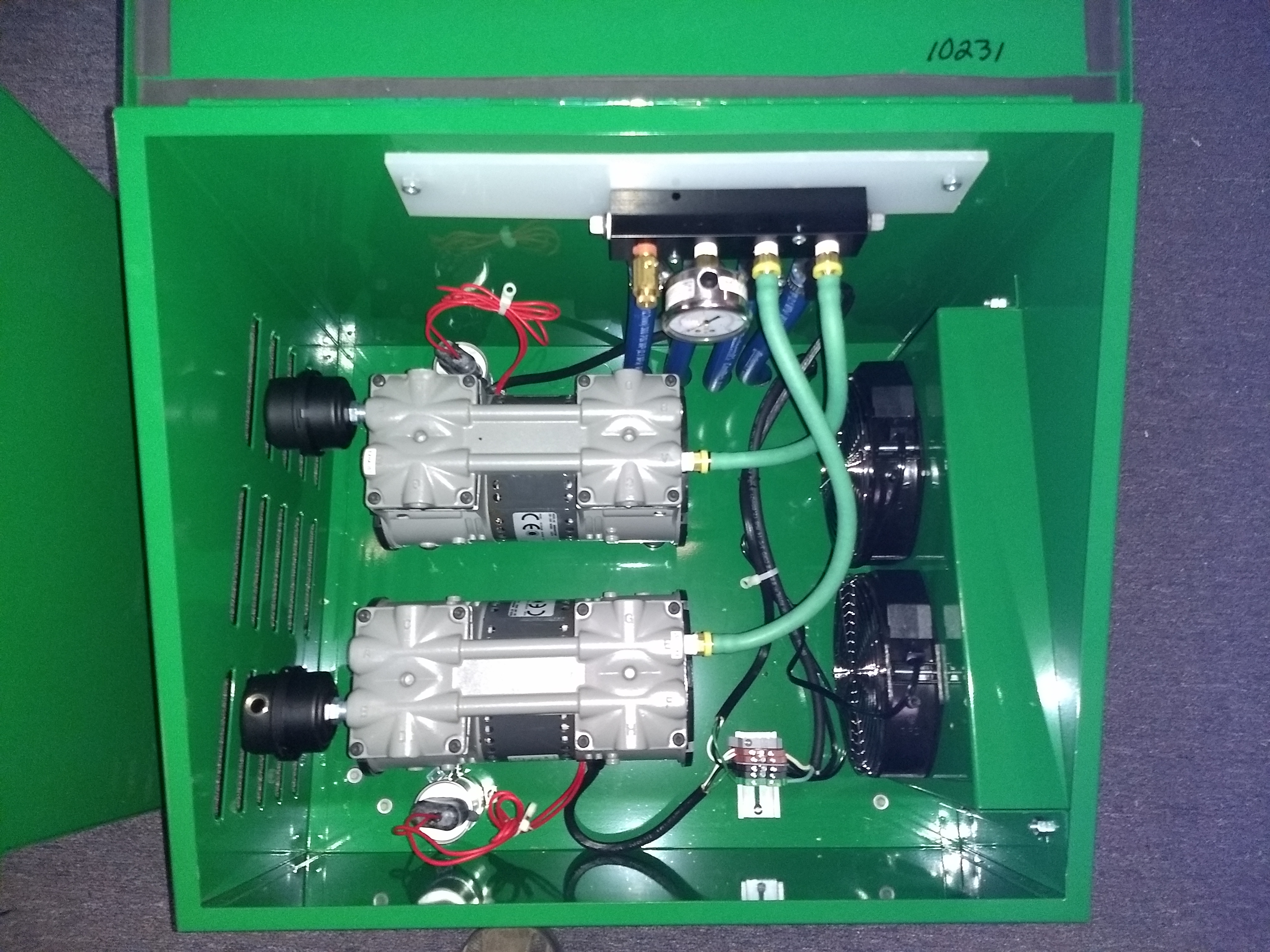 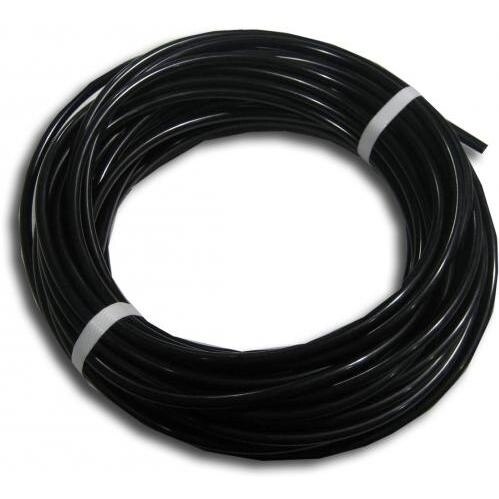 Down Under Air Supply Tubing 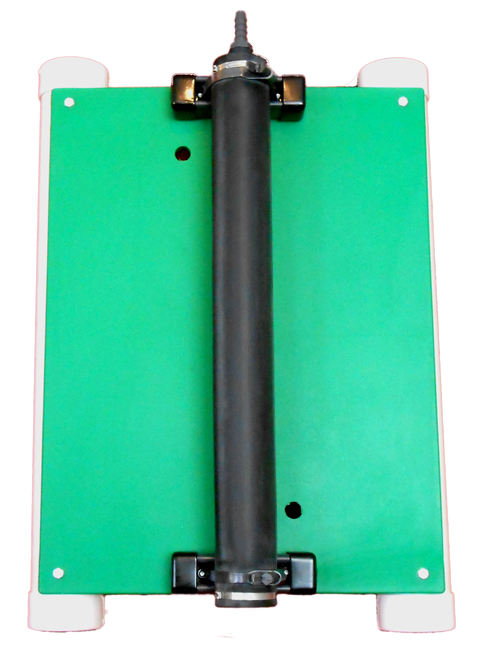 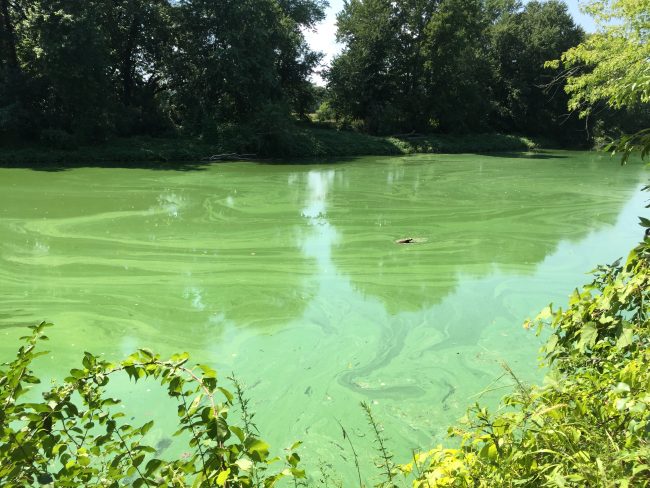 Why Aerate Your Pond?

Learn more about why you should aerate your pond or lake 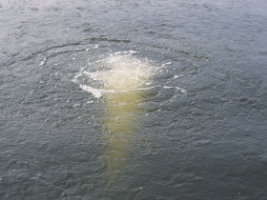 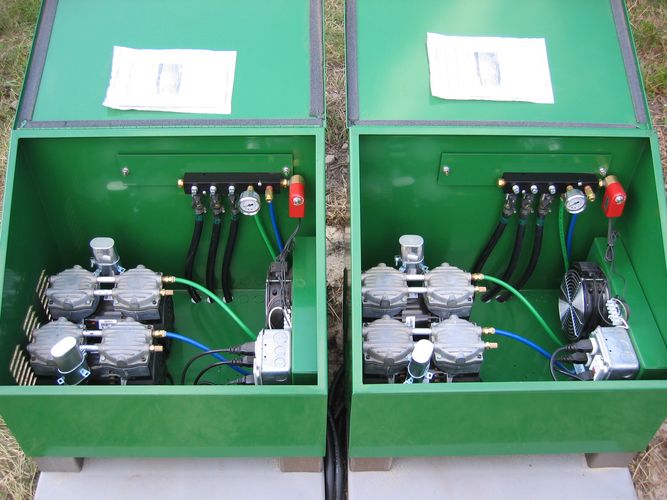 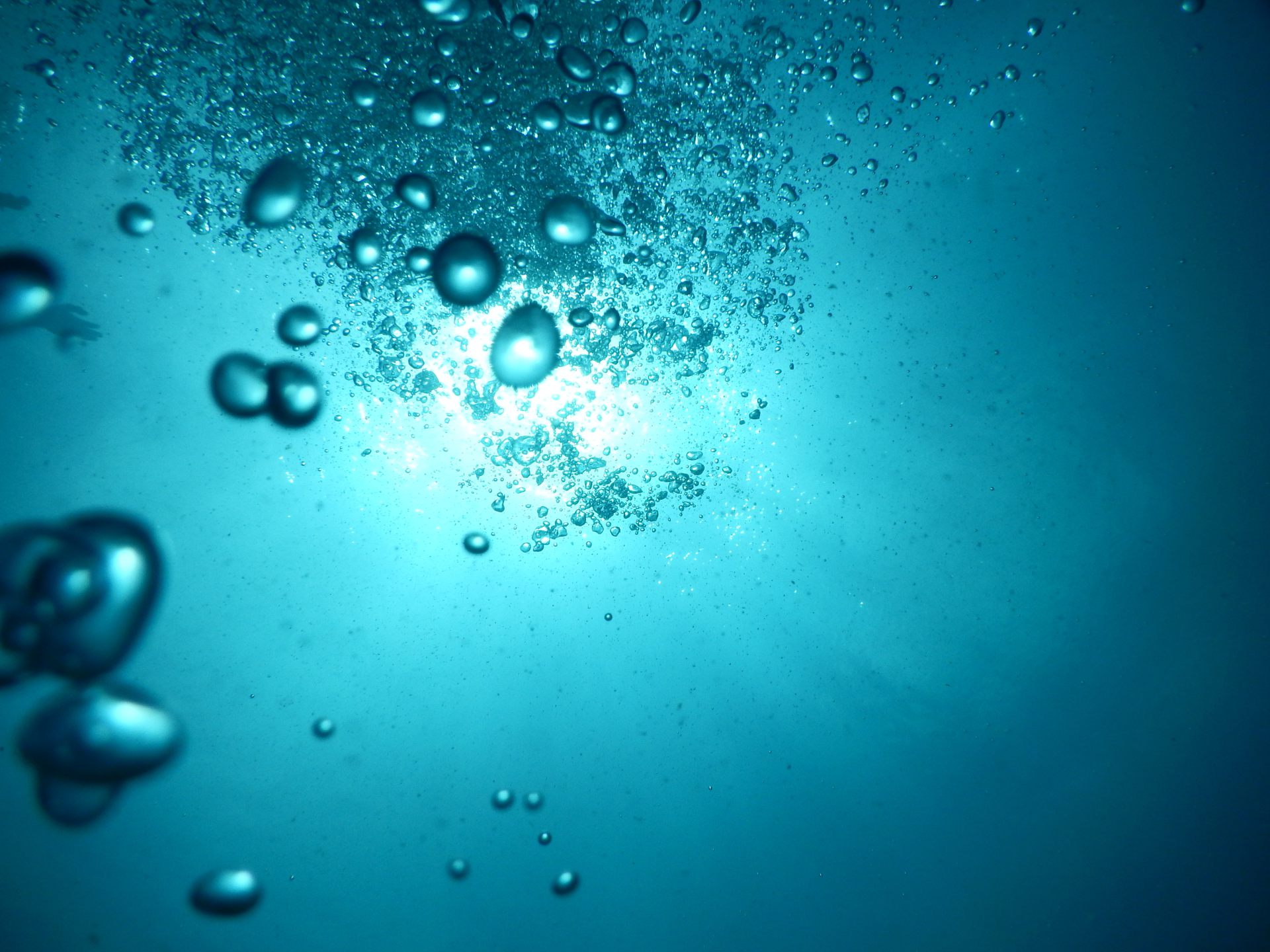 Learn why our AirPod air diffusers are the most durable & reliable